It's come to my attention that in the last couple of years, not only has being a nerd become a bit more socially acceptable, it's fashionable??? Ok, well that's strange. A big part of me thinks that this is an awesome development for a number of reasons. First and foremost, kids won't have to be bullied and tormented for being open about the geeky stuff they're in to. When I was a younglin', a big part of my hatred for school was do in part to the crap I dealt with on a daily basis. Crap from everyone who called me a nerd and picked on me because I was unwilling to hide my love for X-Men, Star Wars, Mel Brooks movies, Lord of the Rings, Dungeons & Dragons, video games, reading, cartoons, etc. But now, it's cool to be a nerd?! Alright.

But a BIG part of me is irritated by this whole "geek chic" thing. Most of these people who are claiming the title of "geek" and "nerd" are just part of yet another trend. Riding the wave of whatever is popular at the moment. Hey "nerds", I've got news for you, YOU ARE NOT A NERD and I'll prove it to you.

The thing about being a nerd that the Pop Culture machine missed is that being a nerd or a geek for or about something is by no means a casual affair. Being a nerd or a geek means that you can deliver up the most obscure trivia at will and on command. That the interest you have for whatever you're into borders on obsession. That you've given up not only a part of your life in it's cause, that you've given up a piece of who and what you are. That your irrational interest in this thing has alienated you from your friends and family, turning you into a nerd-rage filled hermit. THAT is what makes you a nerd. Not your plebeian interest in the Harry Potter movies, or your Pokemon t-shirt. Oh no. You've got to earn the title of geek. One does not simply claim it, it claims you.

Of course, there is a certain degree of sarcasm in the previous paragraphs. You don't need to have had your social life decimated by your interests in order to claim the title of Nerd. It certainly helps to beef up your geek-cred though.

I'll end this with a quote from the indomitable Simon Pegg that sums up the view I've always held about Geekdom. Enjoy. 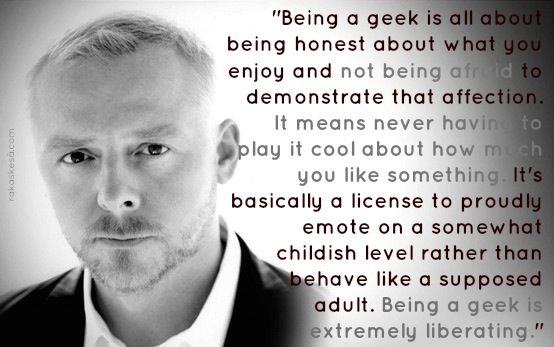 My latest installment for Rod Authority has been published! Check it out!


Reinventing the Wheel: The Art of Tradition

If you've never seen The Venture Bros, where the hell have you been the last decade? If you're a geek of any kind, especially one with an open mind and a dark sense of humor, why are you not watching this show? This is easily one of my most favorite things in the universe. No hyperbole here. The Venture Bros warms my icy lil' heart.

Imagine Johnny Quest with a sick sense of humor, existing in a universe where pretty much all of your favorite cartoons, toys and comic book characters are all either real or parodied. The story line is one of the most ridiculously complicated of any tv series I've ever watched, but it only adds to the creepy-neighbor charm of this show. Action, adventure, thrills, chills, mystery, intrigue, blue humor, dark humor, drama, satire, a metric ton of Pop Culture references ranging from the obvious to the obscure and down right esoteric. Women that sound like men, clones that want to be Batman, hydro-cephalic boy geniuses with albino-goth hetero life-mates, Super Villains that may or may not be David Bowie, The Big Bopper or Buddy Holly. Washed up super heroes, Swedish murder machines, intergalactic "watchers", bombastic Necromancers and inept Arch Nemeses and inappropriate behavior. You name it, it's got it! This show does it all. The Venture Bros is like a bad touch you don't want to stop.

In this video clip, series co-creator Doc Hammer (as "Gary", formerly "Henchman 21") recaps the Venture-verse from season 1 to season 4.

Because after a two and a half year wait, the show makes a triumphant return to Cartoon Network's "Adult Swim" for its 5th season on June 2nd at midnight. Watch this clip, be intrigued, obtain the entire series, and strap in for what is sure to be one helluva an hour long premier. IGNORE ME!!!


UPDATE: Season 5 of The Venture Bros has apparently been split in two for reasons unknown to me. I'm assuming because of production costs and the fact that this show takes forever to get made. In any case, as soon as I hear that the 2nd half of the season is poised to destroy your sense of right and wrong, I'll make sure you know it too!
Posted by bob_o at 4:30 PM No comments: 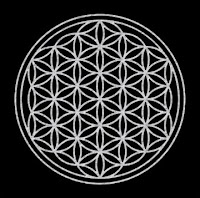 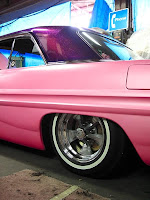 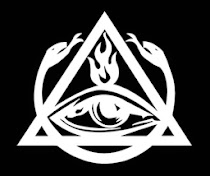 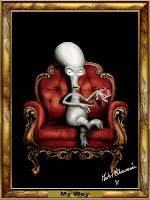 These people dig this blog: 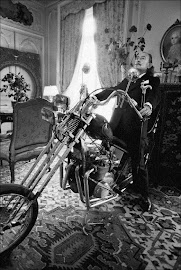 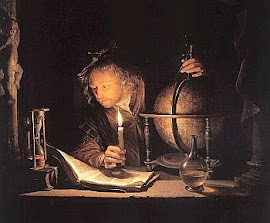 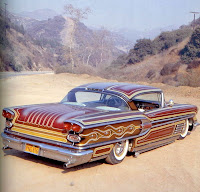 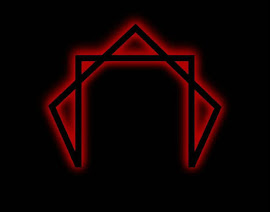 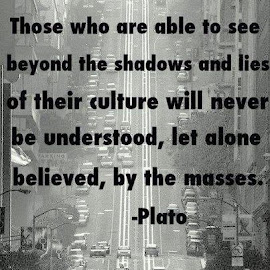 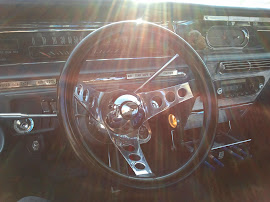 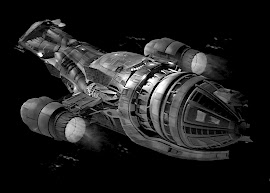 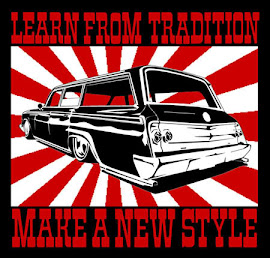 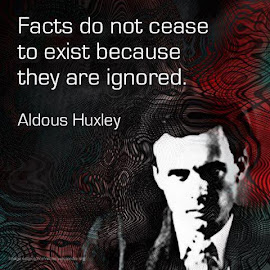 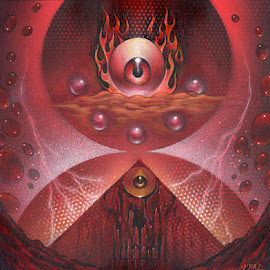 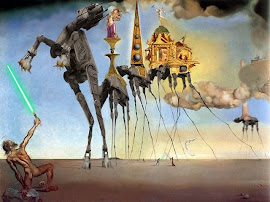 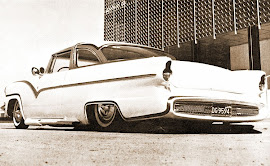 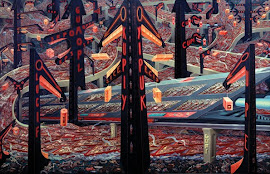 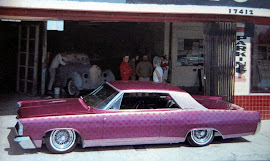 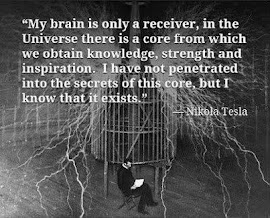